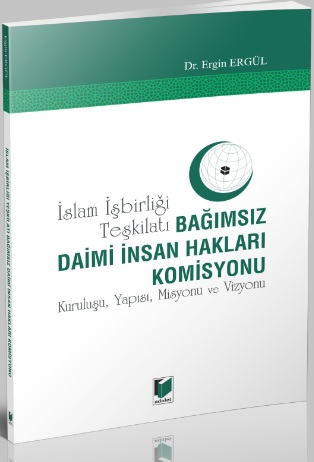 Islam calls for full equality among people regardless of their race, religion, language, ethnic origin or social status, etc. The Organization of Islamic Cooperation (OIC) is the first intergovernmental organisation in the history of Islam. As an international organization, The OIC is the second-largest intergovernmental organization in the world with constituency of 57 members, surpassed only by the United Nations.

Along with the amendments in the OIC’s charter in 2008, the Independent Permanent Human Rights Commission (IPHRC) was created by the member states as the first ever human rights expert body of the IslamicWorld operating in an intergovernmental framework. This advisory mechanism was necessary not only to assist Member States in implementing appropriate policies in line with fundamental human rights but also to dispel the growing misperception about the incompatibility between Islam and human rights.

Turkey has effectively participated in the activities of the OIC and the Secretary General elected from Turkey has played a significant role in the preparation of the new Charter. It is remarkable that a Turkish member has been elected for the first structure of the IPHRC. In this respect, it is important that Turkish public opinion and non-governmental organizations, especially those working in the field of human rights, become closely acquainted with this fundamental organ of the OIC, support its studies and assist it in evolving into a whole and efficient human rights mechanism from an advisory body.

This study consists of five sections. The first section covers the process of evolving into the Organization of Islamic Cooperation from the Organization of Islamic Conference and the activities of the Organization in the field of human rights. The second section examines the Independent Permanent Human Rights Commission in the light of the works carried out for its establishment and fundamental legal documents. Explanations and comments are also included, when required, in the light of the studies related to the Commission and observations of the writers who are also members of the Commission. The third section explores the holistic human rights approach of Rumi who best demonstrates the universality of Islam with his life and thoughts, as a source of inspiration for the Commission. The forth section covers the opening speech of Ahmet Davutoğlu, Minister of Foreign Affairs in the second meeting of the Independent Permanent Human Rights Commission which was organized in Ankara and which reflected the mission and future vision of the Commission with additional subheadings. Finally, House Regulations and Rules of Procedure which are fundamental documents of the Independent Permanent Human Rights Commission as well as OIC Statute were translated into Turkish and delivered. 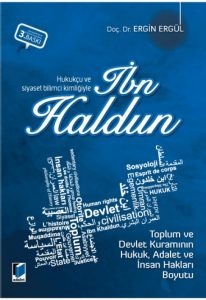 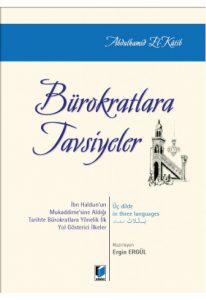 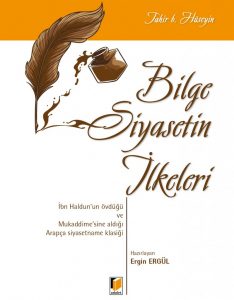 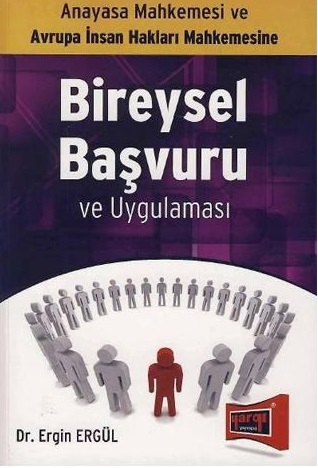 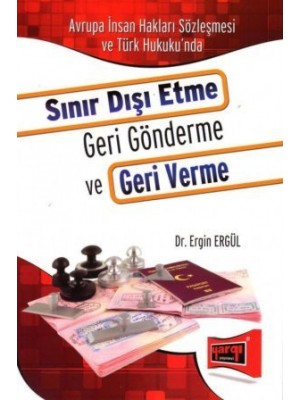 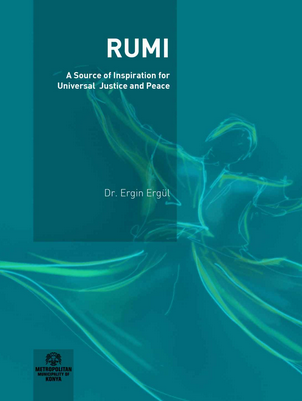 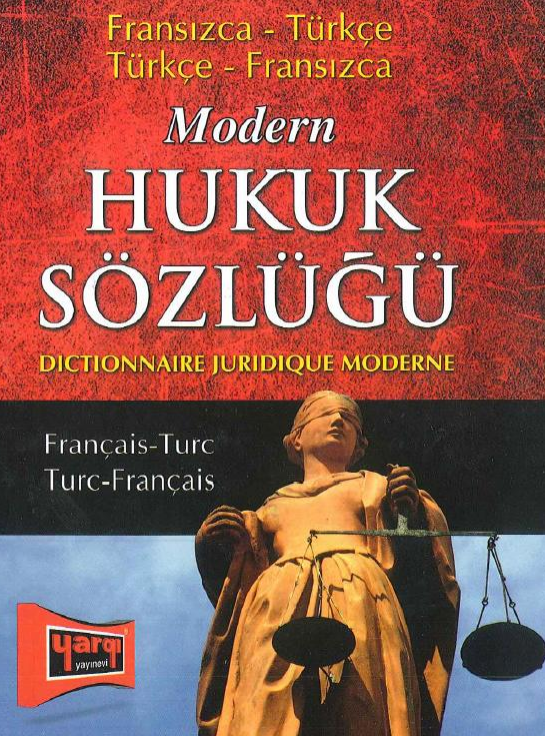 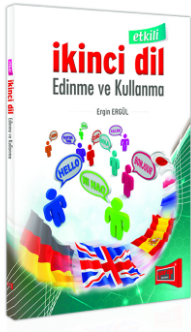